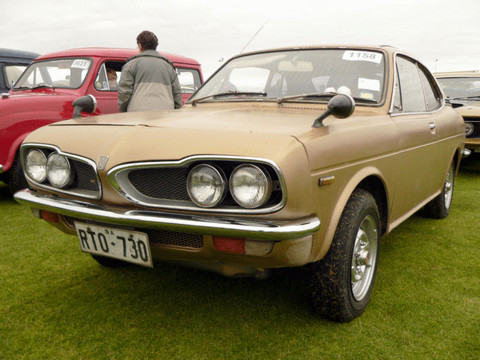 The first true Honda was introduced at the Tokyo motor show in late 1968.  Although the car was a prototype, it was clear Honda intended to move into the medium sized car market.  The Honda 1300 looked a totally conventional car but had an interesting engine that drove the front wheels.  This motor was air-cooled and had an overhead camshaft and a compression ratio of 9:1.  The cylinder capacity was 1,298 cc and power was at least 100 bhp at 7,200 rpm.  There was also a sporting version of this engine with four carburettors and power of 110 bhp at 7,500 rpm.

These new cars were initially only sold in Japan with exports not yet under way.  This soon changed.