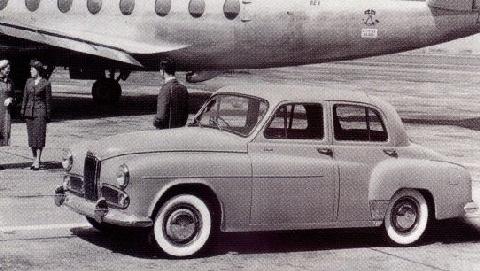 Further improvements were introduced for the Humber Hawk in 1950 and the model was re-designated Hawk IV. The Hawk IV had revised steering and a new 2267cc version of the four cylinder sidevalve engine which resulted in a slight performance improvement. Externally the Hawk IV looked the same as the previous version which was still only two years old.

A much improved Hawk V arrived in 1952 which introduced a touring limousine body option and some minor chrome changes. Production continued until another facelift arrived in 1955. 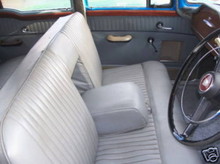