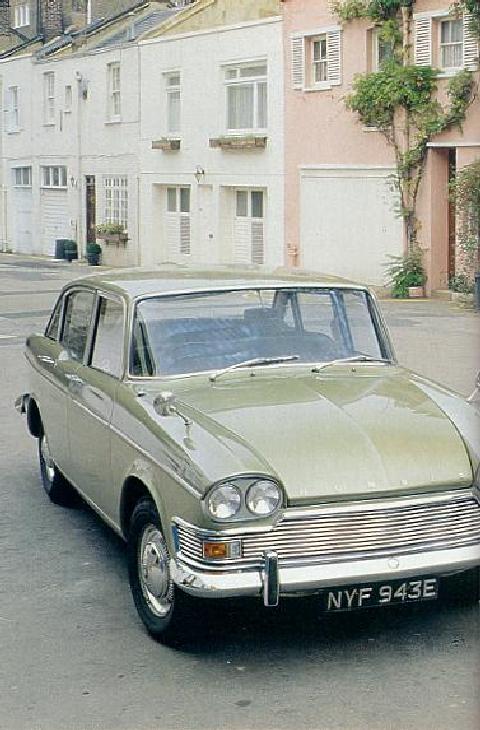 The last full-size Humber saloons entered production in 1964, the Super Snipe V and Imperial. Both models retained the four headlamp styling introduced on the 'Snipe III along with the new rear-end introduced on the IV. Window frames were now chrome plated and the expensive Imperial sported a fashionable vinyl roof covering.

Whilst the Imperial featured a three speed automatic gearbox most Super Snipes had the three-speed plus overdrive manual transmission. Power steering and twin carburettors were standard equipment on both models making them more desirable than the early 'Snipe versions. Production of both variants finished in 1967. 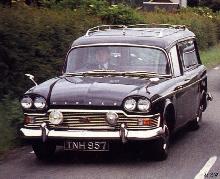 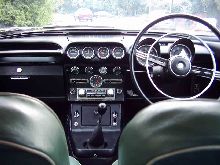 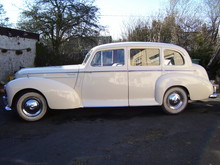