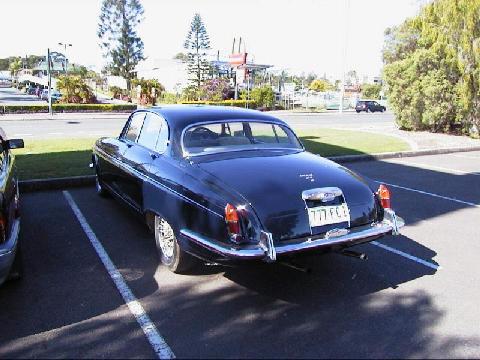 In 1966 the Jaguar Mk X became the 420G as part of the revised range of Jaguar saloons. Essentially the 420G was a renamed Mk X 4.2 and could only be distinguished by an additional waist  moulding and new badges.

As with the Mk X the 420G offered an immense bodyshell and was often used for chauffeur driven work, a divided limousine body was available although only a handful were built. After the models demise in 1970 the 420G platform continued to be used as the basis for the Daimler Limousine series, which continued in production until 1992. 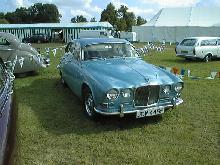 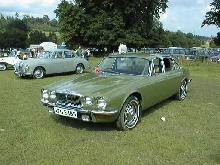