The new E-type Series III Coupe appeared in 1971 alongside its twin Roadster sister, both cars were eagerly received by the press and public. The new Coupe used the new 5343cc V12 engine shared with the Roadster and XJ12 Saloon, this was the first ever Jaguar production sportscar to use a V12.

The E-type Coupe Series III came only in the long wheel base 2+2 form that was optional on the Series II. The long body shell was required for practical reasons and in many ways the E-type was more useful in this format. The front grille was now a large chrome trimmed intake and the road wheels were considerably larger than before, the car had a very aggressive appearance.

The V12 powered E-type Series III continued in production until the controversial XJS arrived in 1974. 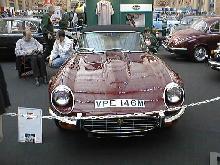 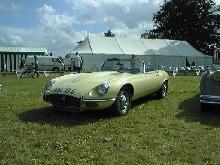 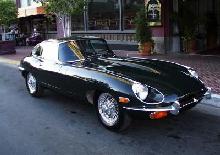