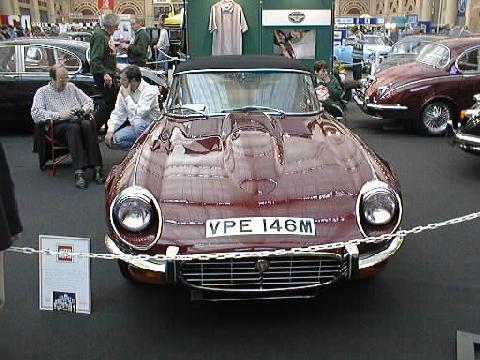 E-type Series III production lasted until 1973 when it finally ended to make way for the new XJS. The last 50 Roadsters were finished in a solid Black colour (apart from one special car) and carried a commemorative brass plaque on the facia panel. 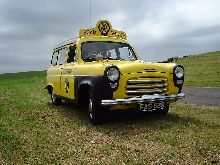 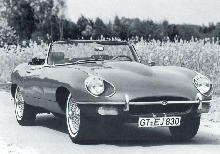