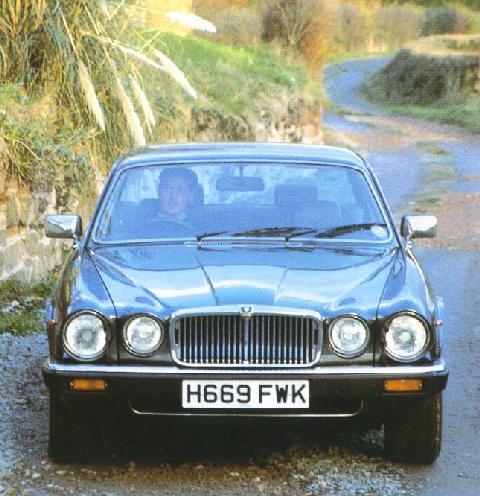 The final derivative of the XJ12 arrived in 1979, the XJ12 Series III. Like the XJ6 the XJ12 benefited from the clean-cut, new body designed by famed Italian design house, Pininfarina. The new body featured more glass, slightly squarer lines around the roof area, plus new front and rear end styling.

The XJ12 was still hampered by poor fuel consumption (13mpg at best) until the HE model arrived in 1981. The HE model (or High Efficiency) produced more power (299bhp) and could return slightly better fuel consumption figures of around 16mpg. The XJ12 Series III soldiered on until the late 1980's, outliving the XJ6 due to problems with installing the engine in the new XJ40 series.

Additional source of information advises that:  the V12 engine did not "soldier on to the late 80's". It was the flagship car in the Jaguar/Daimler line and was produced until the very end of 1992 (my own 1992 Series III model was sold new in May, 1993). The term "xj12" is also inaccurate as this is a base-trim model. The vast majority were the upscale V12 Sovereign or Double Six models, and for Canada only, the Jaguar V12 Vanden Plas, truly the king of the road.  Further fuel consumption on the highway is regularly as good as 25 miles to the Imperial gallon, as I have proved with more than a dozen of these beautiful cars. 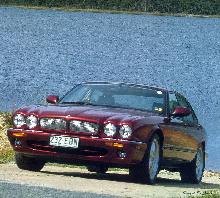 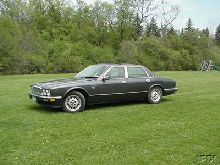