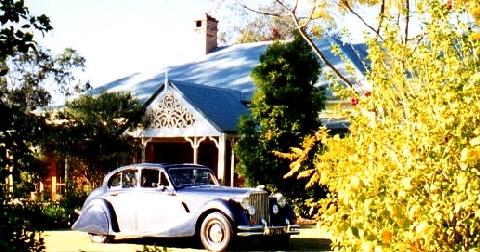 By the late 40's Jaguar desperately needed a new saloon model to take over from the ageing 1.5-3.5 litre models, which were essentially pre-war designs. At the , in a quiet corner of its stand, (which it shared with the show-stopping XK120 sportscar) Jaguar unveiled the new Mk V 2.5 litre and 3.5 litre models.

The MKV 2.5 litre acted as the smaller capacity "entry" model for the Mk V range. Previously the range started with a 1.5 litre model, mercifully Jaguar recognised that the new car would be too heavy for a small engine and so the 2.5 litre car became an important car. The engine used was still the old faithful Standard engine, in 2664cc form. Jaguar ideally would have fitted the new XK engine however this was still relatively new and not ready for mass production.

The well built, traditionally styled Mk V sold well until being replaced by the more modern Mk VII in . 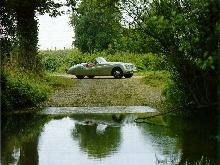 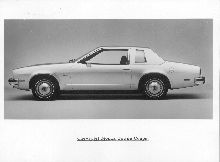 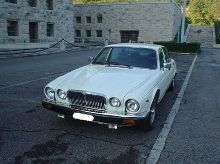