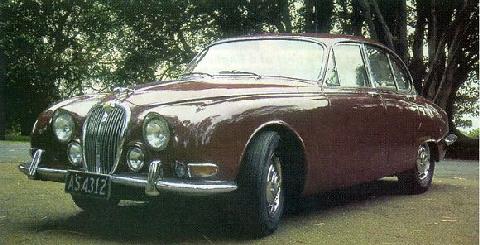 The Jaguar S-type 3.8 litre appeared alongside the 3.4 version at the cars launch in 1963. The new S-type owed much to its Mk II stable-mates as well as the much larger Mk X saloon of the same period. The S-type was aimed at Jaguar drivers looking for slightly more sophistication than the Mk II could offer, the cars independent rear suspension and different styling cues highlighted the luxury side of the cars character and played down the sporty image of the Mk II. The 3.8 version of the S-type provided sparkling performance (although not as quick as the 3.8 Mk II due to the extra weight of the body) and could reach a maximum of 125mph. The S-type used a modified Mk II body which had unique front and rear styling and included a sumptuous interior. Jaguar stopped producing the S-type in 1968 when its replacement, the 420, arrived. Just over 30 years later a new S-type is once again being sold by the Coventry based firm and bares a striking resemblance to the Mk II and the original S-type, made all those years ago...

Buyers Guide Jaguar S-Type 3.4 and 3.8 featured in Practical Classics May 1994 – available from our sister site Bookbase. Click here to view. 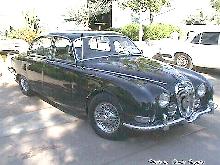 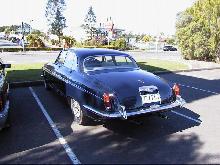 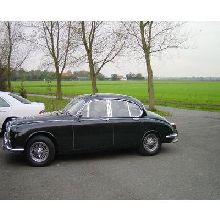