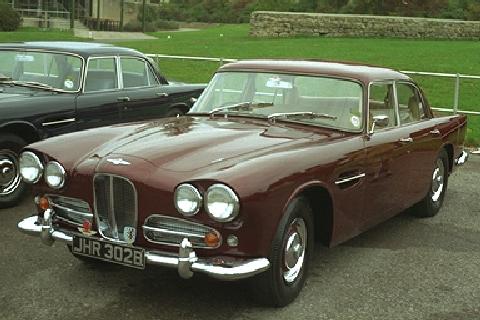 Lagondas answer to the Bentley Flying Spur Continental, the Rapide, styled by Touring, was a personal favorite of Sir David Brown, owner of Aston Martin and Lagonda during the 1950s and 1960s. Designed around the Aston DB4, but using the later DB5 straight six, 3995cc engine, the Rapide should have been a highly successful car, alas only 55 cars were produced between 1961-1965. 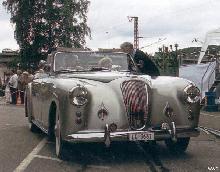 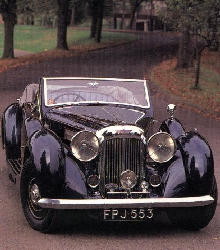 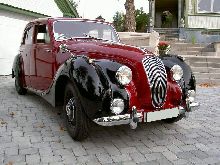