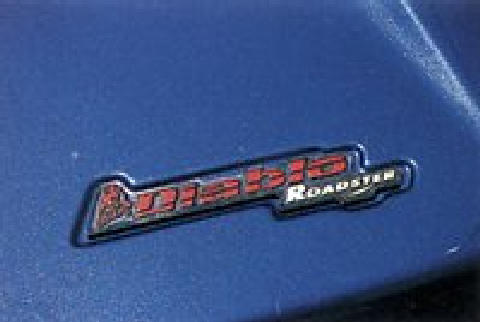 Lamborghini has certainly built its share of wild and outrageous cars over the last three decades, in 1993 it followed up its gull-wing Countach with the Diablo. The Diablo VT could exceed 200mph and sprint to 60mph in 5.1 seconds thanks to its combination of V12 power and four wheel drive. 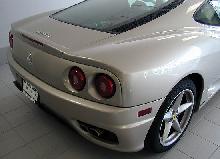