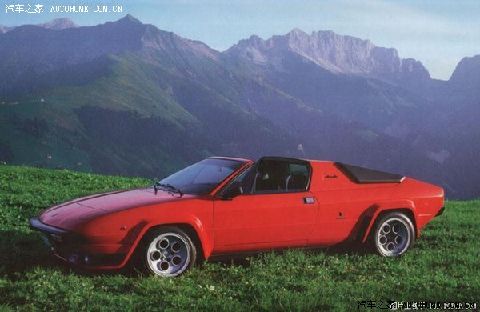 The Geneva Motorshow of 1976 saw the introduction of the new Silhouette, a further development of the Urraco P300. Designed by Bertone and fitted with a slightly more powerful engine (260bhp), new Pirelli tyres and a revised suspension, the Silhouette also became lighter, which helped improve the performance further.

The car, with a removable targa top, was the first open topped Lamborghini to enter production. Aimed primarily at the US market (hence fitted with catalytic converter, big bumpers and various other mods) when the hoped for success there failed to materialise the project died.

A total of 52 examples were built.

One concept car based on the Silhouette was built, the Athon, by Bertone. Shown at the 1979 Geneva Motorshow it was a two seat open topped car.
Source: Motorbase 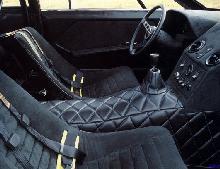 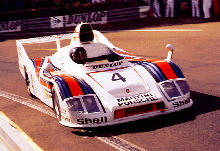