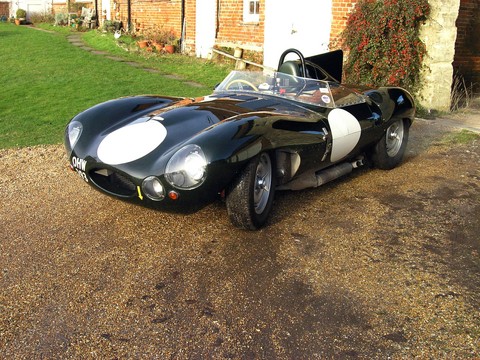 The aluminium bodywork was initially by Williams & Pritchard, and the space frame front and rear ends accepted E-Type suspension and 3.8 or 4.2-litre XK engines.  Long-nose, short-nose and XKSS versions were sold, mostly fully-built but some in kit form.