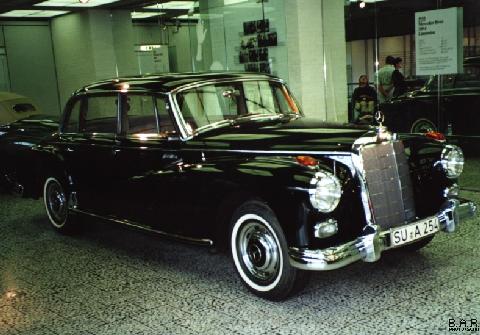 The Mercedes 300 Saloon series had proved to be a popular car and so an improved 300D appeared in 1957 to replace the outgoing 300C model. The 300D looked similar to the old model although the side glass was now pillarless and there was also a new, wrap-around rear screen.

The 300D also benefited from the fuel injection system pioneered in the 300SL sportscar. This increased power and also the cars top speed, now reckoned to be 110mph. The 300D remained in production until 1962. 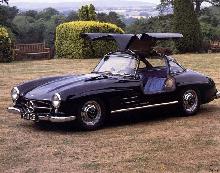 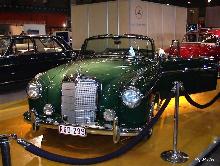