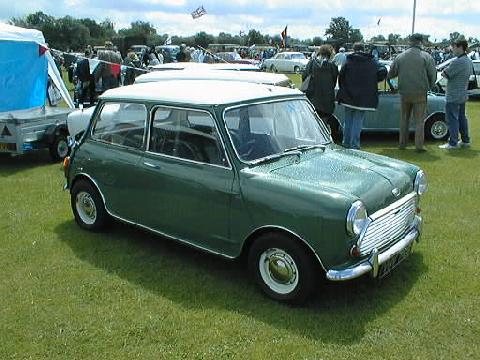 Launched to a dumb-founded motoring press in 1959 the Alec Issigonis designed Austin 7 and Morris Mini Minor introduced a whole new concept in car design. The new cars were more or less instantly referred to as the Mini and seemed to capture the mood of the "swinging sixties", they seemed to almost break through the traditional class barriers that surrounded British cars in general, everybody wanted to drive a Mini.

Early Mk I Mini's featured a floor mounted starter button, sliding windows and the revolutionary Alex Moulton designed suspension. The 848cc A-series engine was mounted east-to-west and powered the front wheels, the gearbox was located in the engine sump.

The Mini Mk I is now a most sought after collectors car, maybe because this is the Mini in its purist form...? 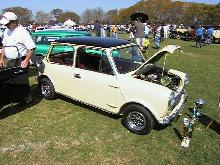 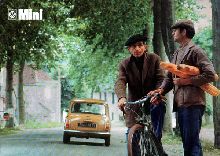 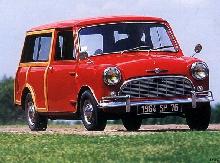 Suggest a link relating to Mini 7