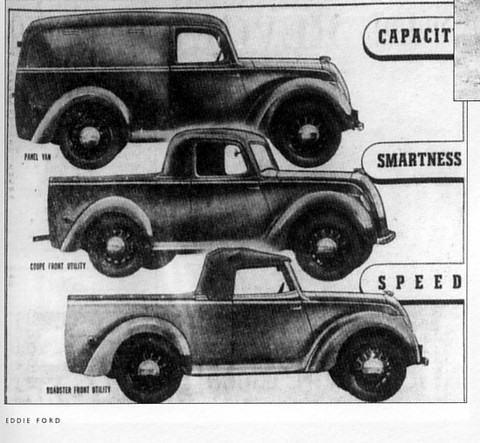 The open tourer Morris 8 Series E was introduced at the same time as the saloon models.  But unlike the saloons was not produced after WWII, so there are far fewer tourers than saloons and vans (the vans being known as the Series Z).  Apart from appearance there were some other differences between the Series E and its predecessors.

The engine now had a webbed crankshaft which was better balanced, and the main and big-end bearings were now shell instead of white metal bearings - far easier to replace.  Additionally the gearbox now had four speeds not three.

The wheels on the Series II were known as 'Easicleen' unlike the spoked wheels of the Series I. 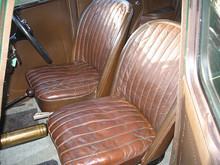