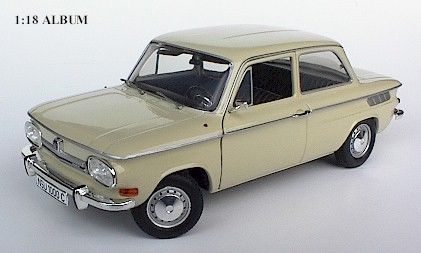 Rear suspension was common for all models, front suspension in the Typ110 and 1200 was improved with more travel and better ride. 1000 had a shorter wheelbase and front "boot" and less legroom up front.

Probably the best handling and most sporty rear engined sedans of the period, as well as having the best packaging (usable space vs. overall size). Most common reliability problems were tendency to burn valves under prolonged hard running, and 6 volt electrical system in the 1000. 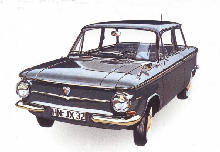 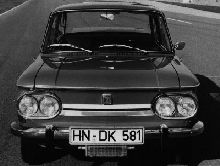