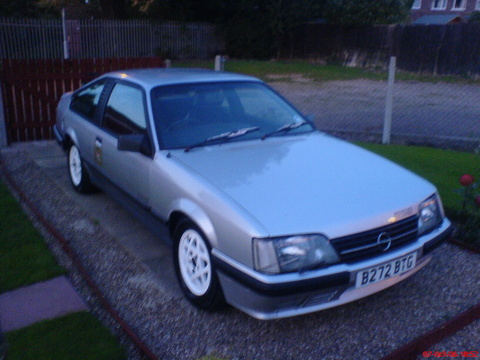 Perhaps one of the best and most interesting models to emerge from the European GM divisions during the 1970's was the Opel and Vauxhall Senator/Monza range. Launched in 1978 the saloon version (the Opel Senator or Vauxhall Royale) was aimed squarely at the Ford Granada. Like the Granada the model was really a full size saloon aimed at executives and large families.

The Monza featured an elegant two door, hatch-back coupe body with a generous amount of interior space. Like the Senator saloon the Monza had a twin Vauxhall version and came with a silky smooth straight six and a choice of manual or automatic transmission.

In some ways the Opel/Vauxhall Senators fulfilled their aim more convincingly than the Granada, interior trim was of a very high standard and looked and felt sumptuous. In later life the Senator family would out live the Ford rival and found favour (in Senator saloon ) with the UK Police forces as the perfect "Traffic Car". 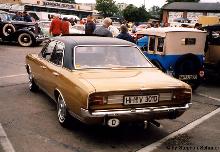 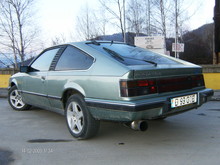 Have you any further information on this car?
Click here to tell us.
There are 41 further pictures
[View Full Gallery]
Related Contacts
[ suggest a contact ]
Related Links