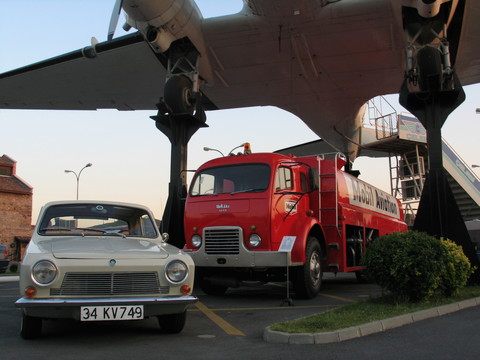 Originally known as the Reliant FW5,the Ogle-styled 5-seater fibreglass saloon was powered by a 1198cc Ford Anglia Super engine, and had front disc brakes.  The prototype was driven to Istanbul in December 1965, and was named Anadol after a national competition.