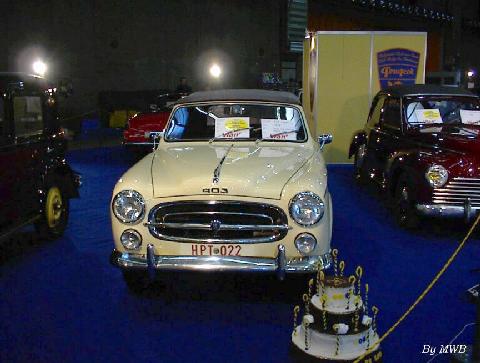 The body of the new 403 had been designed by Pininfarina in Turin.  The car was more spacious than the 203 although mechanically the cars had much in common.  The 403 though had a 1,468 cc engine that produced 58 bhp.  In common with the 203, this model was available in different body forms. 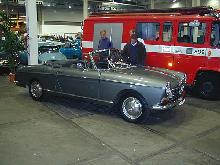 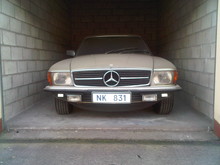 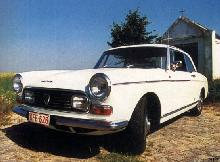 Suggest a link relating to Peugeot 403