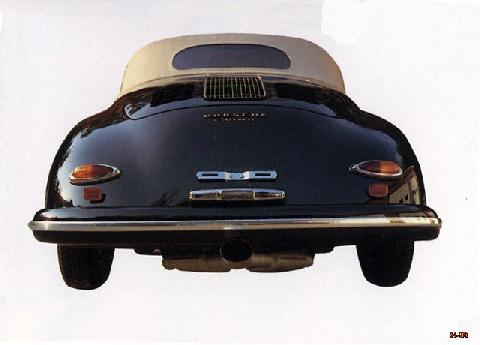 The new "Carrera" model to Porsches range added even more performance to the 356. The Carrera had a 1498cc engine at first, later Carrera's used a dry-sump, dual ignition 1588cc version which produced and a top speed of over

Considered a powerful car in its time, the little 356A Carrera could embarrass much larger, less agile cars of the day. The 356A Carrera remained in production from -, however only 700 cars were built in this time. 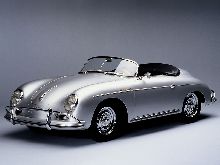 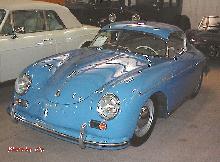 Suggest a link relating to Porsche 356A Carrera