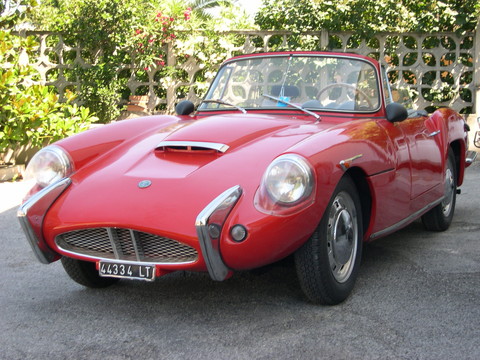 In 1961, Reliant introduced a sports car, the Sabre, powered by a four-cylinder Ford Consul engine.   The first Sabres had a 1,703 cc/91 bhp Ford Consul engine.  The final 77 had a 2,553 cc six cylinder from the Ford Zephyr with power output of 120 bhp.  The car was also available as a kit.

The following year with a new body and six-cylinder Ford Zephyr/Zodiac engine the Sabre Six was born.  These were also built under licence in Israel as a Sabre.

Reliant was less successful with its sports cars than their three-wheelers. 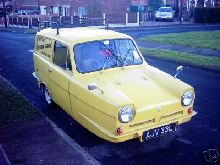 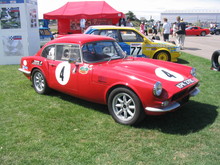