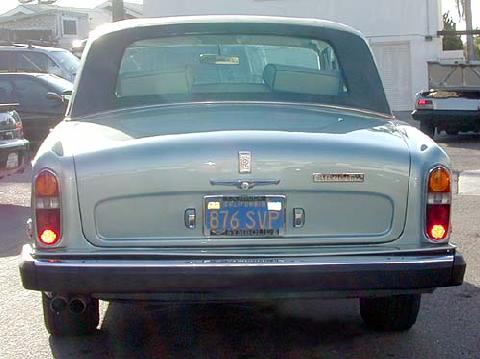 The Silver Wraith II had longer rear doors, a smaller rear window, unique hudcaps and badges to distinguish it from the Silver Shadow II. Inside the car had all of the usual refinements including automatic, split level air-con and an optional glass division for added privacy for the rear seat occupants. The Silver Wraith II was eventually replaced in 1980 by the new Silver Spur, a LWB version of the all new Silver Spirit. 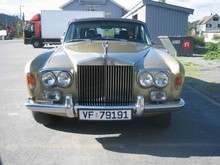