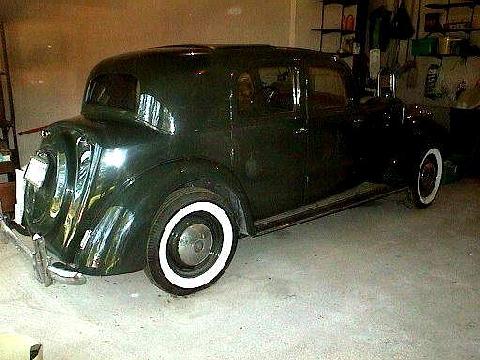 In 1948 Rover replaced its 14hp and 16hp models with the Rover 60 and 75 P3 series. The new models looked similar to the pre-war cars and came with a choice of either four light "Sports Saloon" or six light "saloon" bodies. Standard equipment included the traditional Rover "Freewheel" gearbox, coil-spring independent front suspension and a hydro-mechanical brake servo.

The six cylinder engine used in the 75 was of the overhead inlet, side exhaust type and had a capacity of 2103cc. The fuel system used an electric pump for its feed from the petrol tank, quite a novel device in 1948!. Production of the P3 finished in 1949 when it was replaced by the new P4 series. 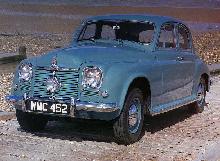 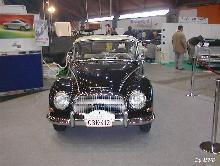 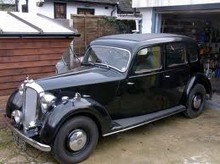