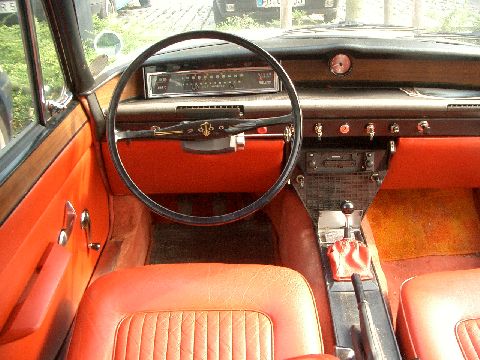 Rover announced one its most radical production designs in 1963, the Rover 2000. The Rover 2000 had futuristic looks, similar in fact to the Gas Turbine prototypes produced by Rover in the late 1950's. The body used an innovative "base unit" unitary bodyshell which then had unstressed body panels bolted onto it. The bolt-on panels were intended to make repair times quicker and cheaper (although this never really happened!) and the overall shape looked more French than trad-British.

The 2000 (later cars were called 2000SC, "SC" meaning Single Carb) also featured four disc brakes (inboard at the rear), all-synchromesh gearbox, servo assisted brakes and a de Dion rear axle. The 1978cc engine which powered the standard 2000 produced around 90bhp and gave reasonable performance. The 2000 received a facelift in 1971 and was eventually replaced by the new 2200 model in 1973. 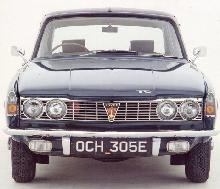 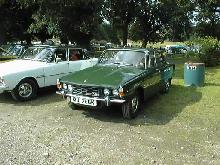 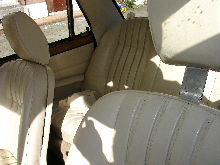