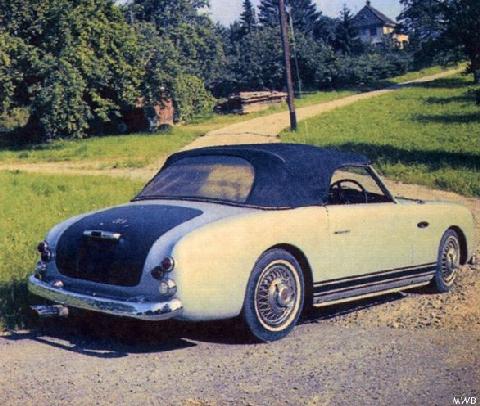 Built in both Convertible and Coupe models.  Most Convertibles were by Stabilimente Farina and the Coupes were by Bertone.

Later the cars were designated SL in the chasis number,  this meant the engine was further back in the Chassis.  The Fiat 1400 pushrod engine, was modified by Siata and also the floor shift gearbox, special head, pistons, and Siata twin carb manifold. 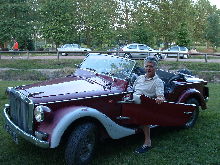 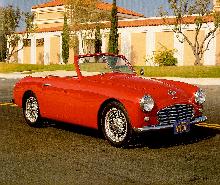