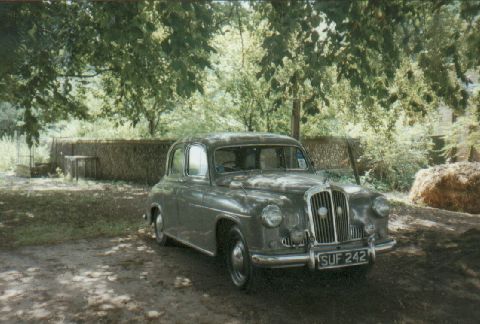 Singer replaced its SM1500 model in 1954 with a new saloon, the Hunter. The Hunter had similar styling to the SM1500 and was well equipped for the time, an unusual feature was the GRP bonnet which was dropped in 1955 due to quality problems.

Underneath the GRP bonnet sat a twin-carb 1497cc engine built to the usual Singer overhead cam specification. Although the Hunter failed to sell in any great quantities it did introduce a model name which would be used many years later on more a popular Rootes model, the Hillman Hunter. 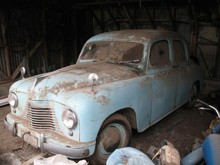 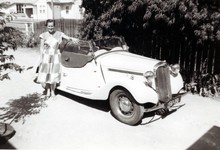 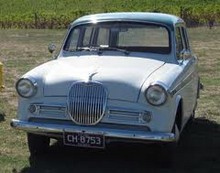 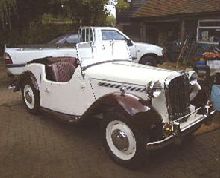