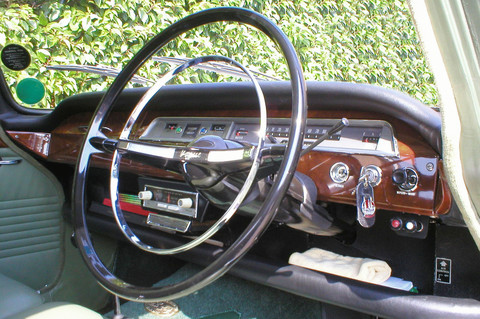 The final version of the original Super Minx based Vogue appeared in 1965, the Mk IV version. The Vogue IV now had a new 1.7 litre overhead valve engine which developed a respectable 85bhp and could be specified with overdrive or automatic transmission.

As with previous Vogue models the IV came well equipped and trimmed to a high standard. Once again a choice of either saloon or estate bodies were available, the estate remaining in production for a while alongside the "new" Arrow series Vogue launched in 1966. 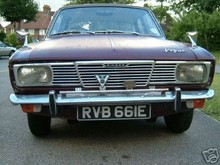