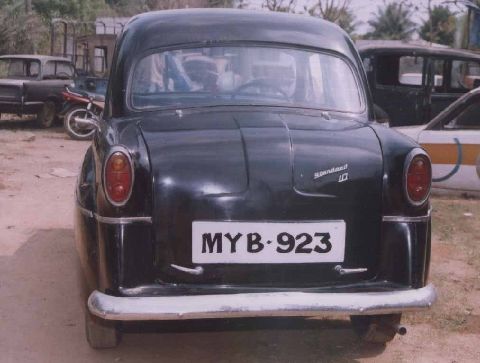 Standard added a much needed top-of-the-range version to its Eight and Ten range in 1957. The model, called the Pennant, was set to add a touch of glamour to the otherwise basic range. Ford played a similar trick with its 100E Prefect, which like the Pennant, added extra trim and two-tone paint schemes.

The Pennant was based on the larger Ten model and benefited from having a better remote gearchange. Other features included special headlamp trims, stylish (for 1957!) rear fins, extra chrome and unique two-tone colour schemes. Options included overdrive and a semi-automatic gearbox. 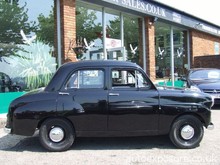 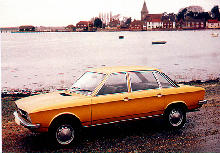 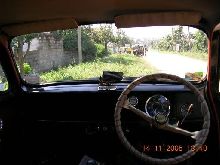 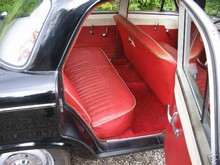