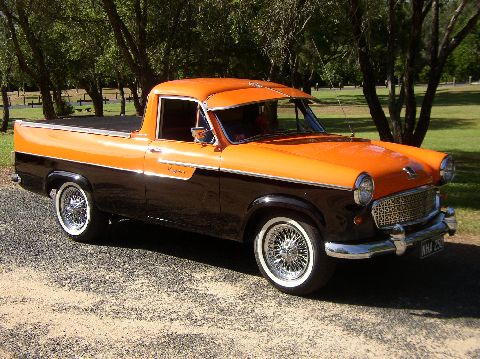 The Vanguard III also featured revised, modern styling which benefited from a much lower roofline than the older car. The lower roof and unitary construction all helped save weight and improve the cars performance and fuel consumption. The 2088cc Vanguard engine carried over from the earlier model along with the gearbox (although with higher ratios) and option of an overdrive unit. 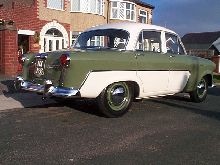 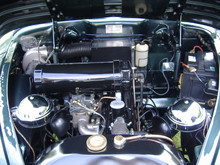