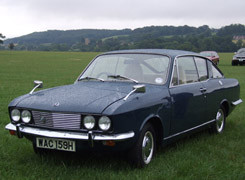 In 1967 Sunbeam announced a unique sports-coupe model based on the new Rootes "Arrow" (Hillman Hunter) platform which had MacPherson front suspension and a rear-wheel drive layout. The new Sunbeam was named "Rapier" which rekindled the established Sunbeam model name from previous ranges.

In 1969 a new "base model" was added to the growing range which used the old Alpine name. The Alpine was essentially a detuned Rapier with less trim and equipment. Standard equipment did include four headlamps, servo assisted front disc brakes, however overdrive transmission remained on the options list. 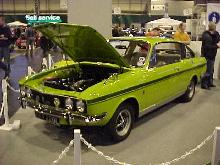 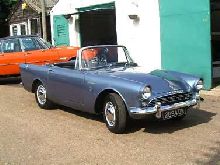