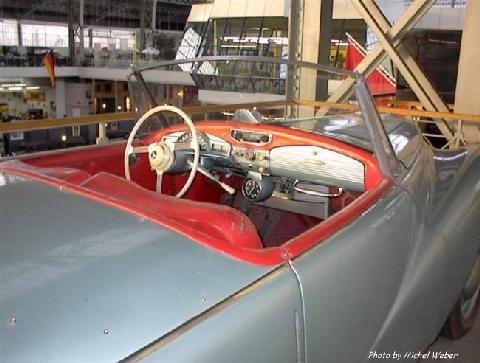 Using the same 2267cc, four cylinder engine as the previous 90 models the new Mk III introduced some minor improvements. The wheels were of a new design, overdrive transmission introduced as an option and small "portholes" added to the bonnet sides. For the first year a drophead version was offered alongside the standard saloon however this was dropped in 1955. 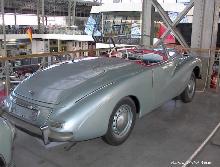