Sunbeam introduced a special, export only model in 1963, the Venezia. The Venezia was the result of a partnership between Sunbeam and Italian stylist Touring who made good use of various parts from other Rootes products.

The elegant body was made from aluminium and could seat four passengers in comfort within its 101 inch wheelbase. Despite its exotic appearance the Venezia was powered by a 1592cc, four cylinder engine which developed 88bhp. Despite its lack of power the Venezia was well equipped with overdrive and front disc brakes. The model remained in production until 1965 when it was quietly discontinued. 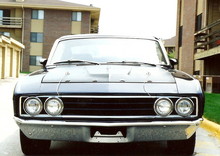 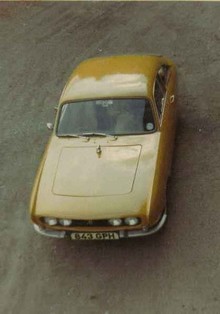