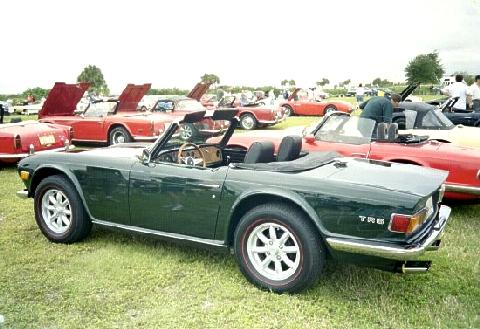 The Triumph TR6 was the best-selling Triumph in history when production ended in 1976, but was later surpassed by the TR7. More than 94,000 TR6s were built, ninety percent of them to US specifications.

The TR6 was a refined sports car. It featured pile carpet on floors and boot (trunk), plush-looking bucket seats, a lovely wooden dashboard and a full complement of instrumentation.

In the US, it featured the six-cylinder engine that was carried over from the TR250, while the UK version had a more powerful fuel-injected engine from the TR5 that included the Lucas mechanical fuel injection system. It traces its lineage back to the four-cylinder Triumphs: TR4, TR4A, TR3/TR3A and TR2.

This stylish six-cylinder sports car is regarded by some as the last true Triumph. Others argue that the TR7 and TR8 that followed were far ahead of their time. 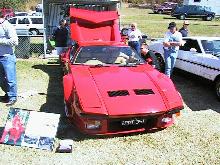 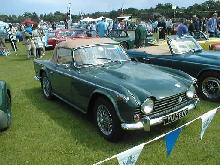 Have you any further information on this car?
Click here to tell us.
There are 60 further pictures
[View Full Gallery]
Related Contacts
[ suggest a contact ]
Related Links