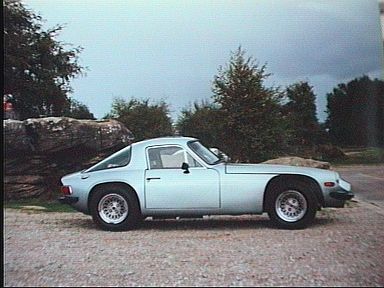 In 1972 TVR replaced its Vixen S4 with a new model, the 1600M. The 1600M still used the same 1599cc Cortina GT engine and gearbox used in the previous Vixen model. Improvements to the model included the attractive M-type styling and a longer M-series chassis to improve ride and handling.

Although the 1600M was perhaps quite tame when compared to other members of the TVR it still offered a pleasing combination of good performance, attracive styling and reasonable ecconomy. Production lasted only one year, 148 cars had been built by 1973.  Practical Classics January 1999 - Featuring Buyers Guide TVR M-Series.  Click Here to view in our shop. 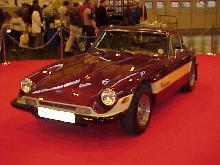 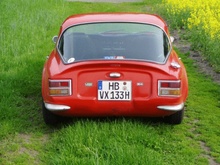