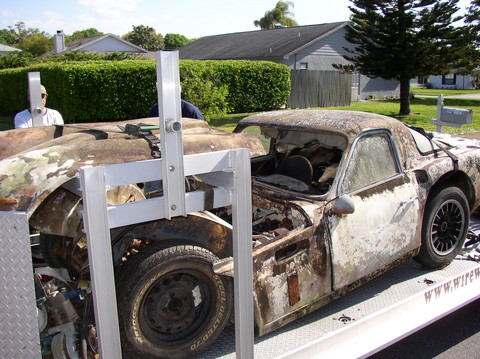 Following on from the success of its Griffith models TVR launched the new "Tuscan" range in 1967. The first Tuscan to be launched was the V8 version in 1967, this was quickly followed in 1969 by a new V6 powered model. Production of the V8 models dropped considerably in comparison to the Griffith, however over 100 examples of the V6 version were built before the range was replaced in 1971.

The Tuscan V8 models used a 4.7 litre engine of US Ford origin. An even more powerful "SE" version was also offered, this produced a staggering 271bhp. Once again the Tuscan body had no external access to the luggage area and rear lights were "donated" from the latest Mk II Cortina! 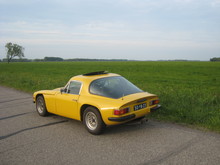