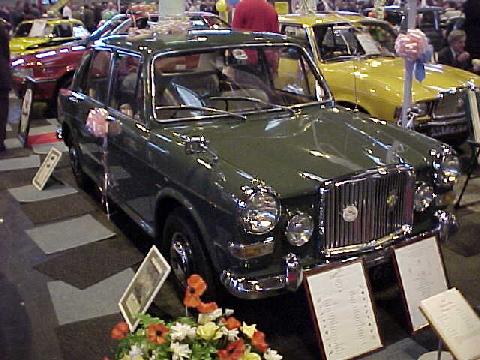 In 1967 the Vanden Plas Princess 1100 and 1300 received the same modifications as the rest of the BMC 1100 range, making it a "MkII" like the other cars. These MkII modifications included the revised rear wing design which consisted of "cut down" fins and re-profiled rear tail lamps.

Other updates for the MkII cars included an automatic gearbox option, twin carburettors on the 1300 and minor trim details. A year later saw the demise of the now underpowered 1100 cars, y the more popular 1300 MkII was continued to sell well up and till its eventual replacement in 1974 by the Princess 1500 (Allegro). 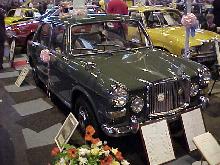 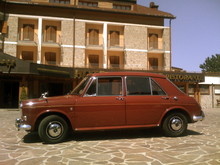 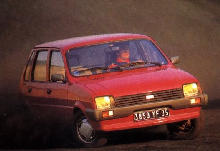 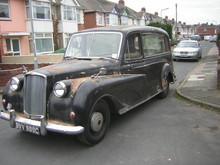