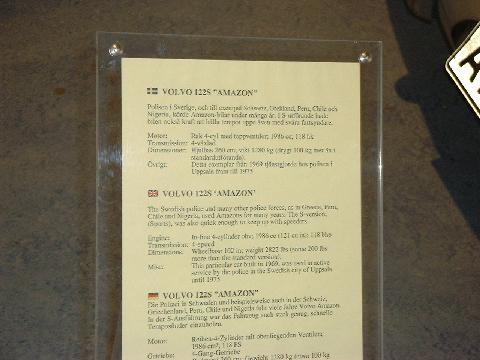 In 1956 Volvo launched one of its most successful model ranges, the "Amazon" series. Starting with the 121 and 122 models the Amazon range soon established itself as a comfortable, reliable and well built car which also introduced new levels of safety equipment, still very much a novelty in the mid-50's!

The first of the Amazon cars to arrive in Britain was the 122S, essentially a twin-carb version of the 121. The 122S had a 85bhp, 1583cc four cylinder engine coupled to a four-speed gearbox. Less sophisticated features included a six volt electric system and drum brakes. 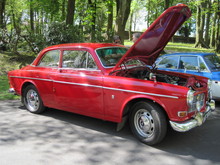 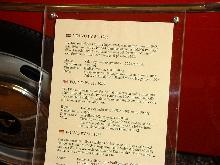